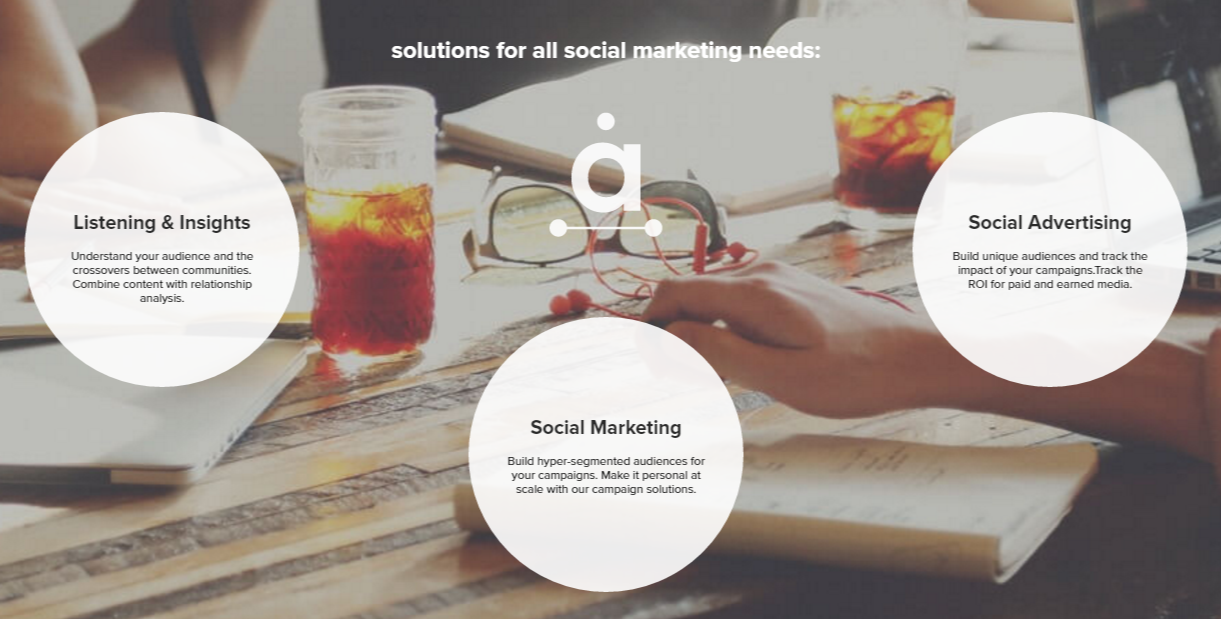 Audiense lets you analyse and monitor your performance on Twitter in great depth and I can see why that is valuable and useful to marketers who use, or want to use, Twitter as a major part of their digital marketing strategy. However, there are some issues here which I have to raise. Firstly, marketers who use social media extensively in their marketing will probably also use other platforms, mainly Facebook and LinkedIn, possibly Pinterest too – does this mean they will need to subscribe to a different service to manage and analyse their performance on those sites? Well, yes it does.

Another thing I noticed when evaluating Audiense for inclusion in the Digital Marketing Directory is that there doesn’t seem to be any competitive analysis facility to enable you to compare your Twitter performance against that of your competitors. It doesn’t matter how effective you are if you are up against competitors who are even better. I would think this should be something they would consider as soon as they can if they want their package to be useful to heavy duty social media marketers. N.B. This facility does seem to have been available in the earlier incarnation (SocialBro) but I couldn’t find any mention of it on the updated website so I have to assume it’s not there – please let me know if that is wrong.

Audiense works with Twitter ads as well so if you use those it is likely to be even more useful to you.

Audiense describe their products as follows; “Audiense is about audience insight. It’s about understanding people, connecting with them, becoming one of them, influencing them to say “let’s do it””

To be fair, this is an in-depth system that goes into levels of audience behaviour that most social media management system don’t touch, including using social psycholinguistics to try and analyse the intention and likely behaviour of your audience. Groundbreaking stuff but hardly tried and tested so make sure that you test when you try, before committing large budgets to it.

This is a serious tool for serious Twitter users and I’d have to say that you should really take a look at it if Twitter is an important part of your digital marketing strategy. If, on the other hand, it isn’t, then there are probably more comprehensive and useful alternatives out there.

Pricing is not too clear, it’s one of those where its “from $” and you are supposed to contact them to find out the actual damage. There appears to be an entry level product that is “from $31 a month, billed annually” but you don’t get the clever social psycholinguistics for that so proceed carefully

The good news is that there is a free trial so that should let you form an opinion for yourself as to how much use a Twitter only social media marketing service is likely to be to you. 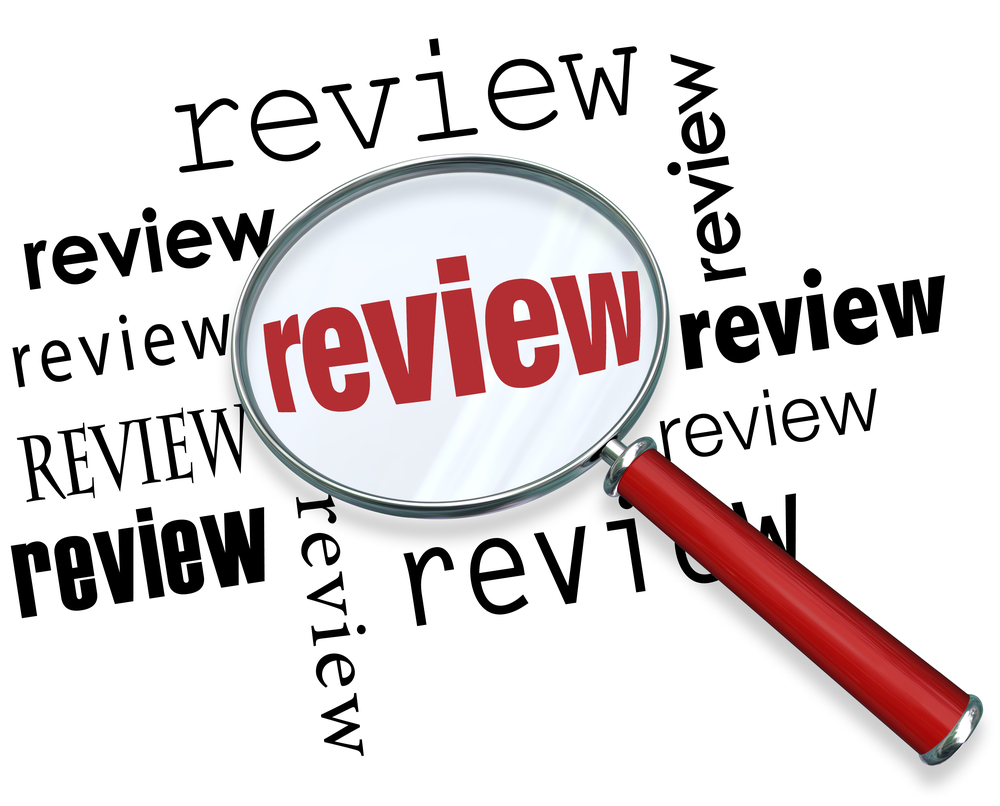